COME AND GET TO KNOW IT

GETTING TO KNOW VEJER 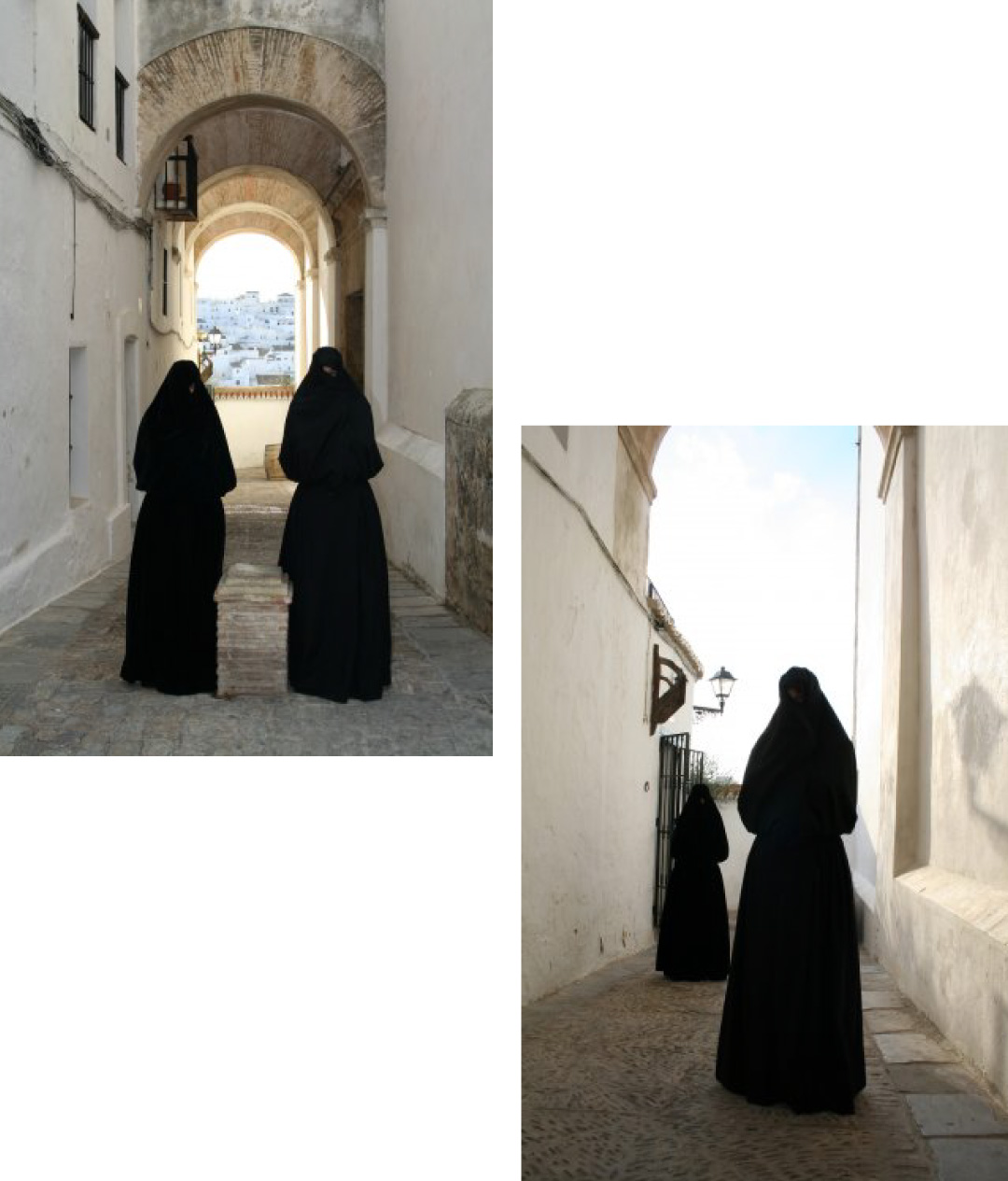 The “Cobijado” is the typical costume of the vejeriega woman, of Castilian origin, although its composition seems to be reminiscent of Islamic culture.

It was banned on several occasions throughout history, although it was not effective until 1936, as due to the characteristics of the costume it could mask crimes.

The “Cobijá” costume consists of white petticoats with embroidered strips, a white blouse decorated with lace, a black skirt tied at the waist, to which the embroidered lace of the petticoats protrudes. A black, ruffled cloak with a silk lining that covers the woman completely, except for one eye, which is uncovered.

The costume was revived in 1976 and is currently worn during the patron saint festivities, which are held from 10 to 24 August. 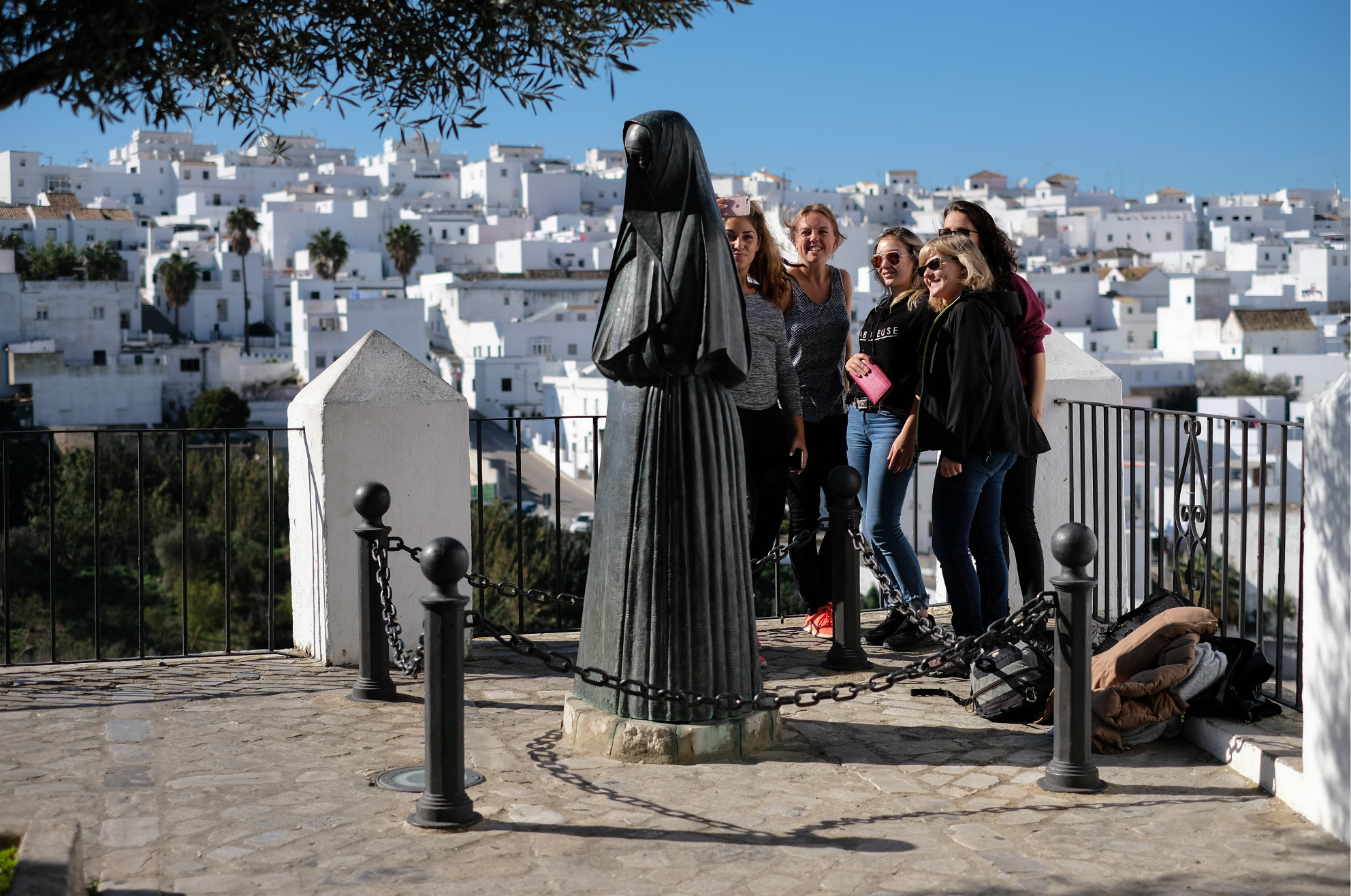 Due to Vejer’s border location, its inhabitants were in constant danger from enemy troops.

For this reason, the inhabitants of the town were granted a series of privileges by concession of the Crown, among them the right to enjoy and use the lands, waters, mountains, wells… of the town.

In 1307, Ferdinand IV granted the town of Vejer to Alonso Pérez de Guzmán, granting him jurisdiction over the town and the right to respect the privileges enjoyed by the villagers.

For several generations the Guzmans respected this agreement until the 15th century, when Juan Alfonso de Guzmán considered himself the owner of all the lands and did not respect the communal lands of the neighbours.

It was then that the people, led by Juan Relinque, revolted against the ducal house of the Guzmans, starting numerous lawsuits between them. After several years of litigation, the problem was resolved and a ruling was handed down in favour of the neighbours.

Today the right to use these common lands is still in force and every four years a lottery is held for the enjoyment and benefit of the vejeriegos. 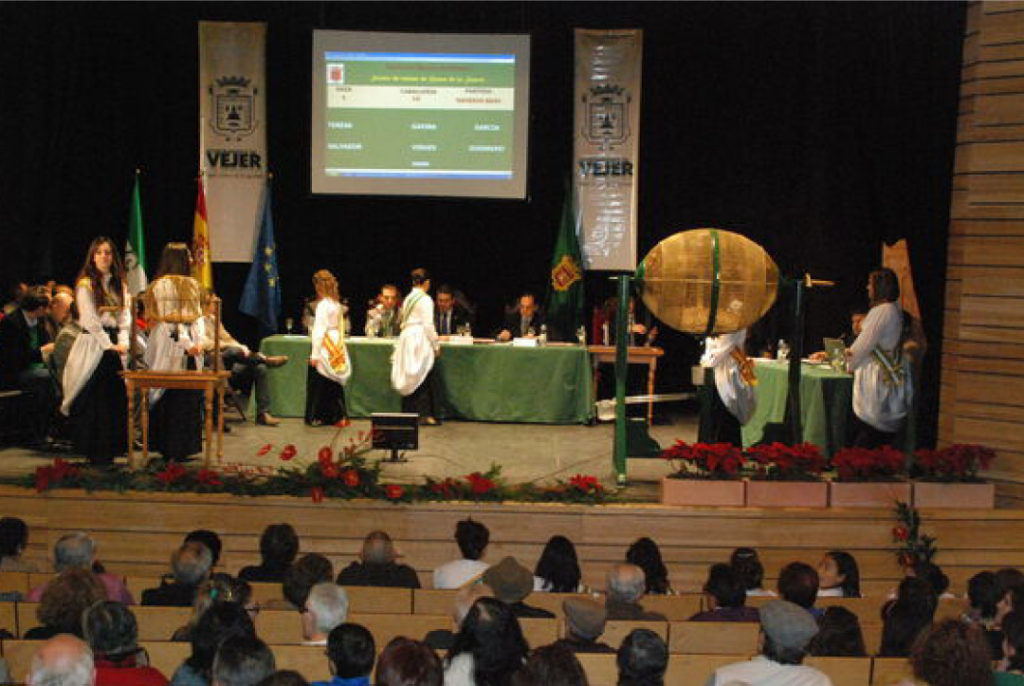 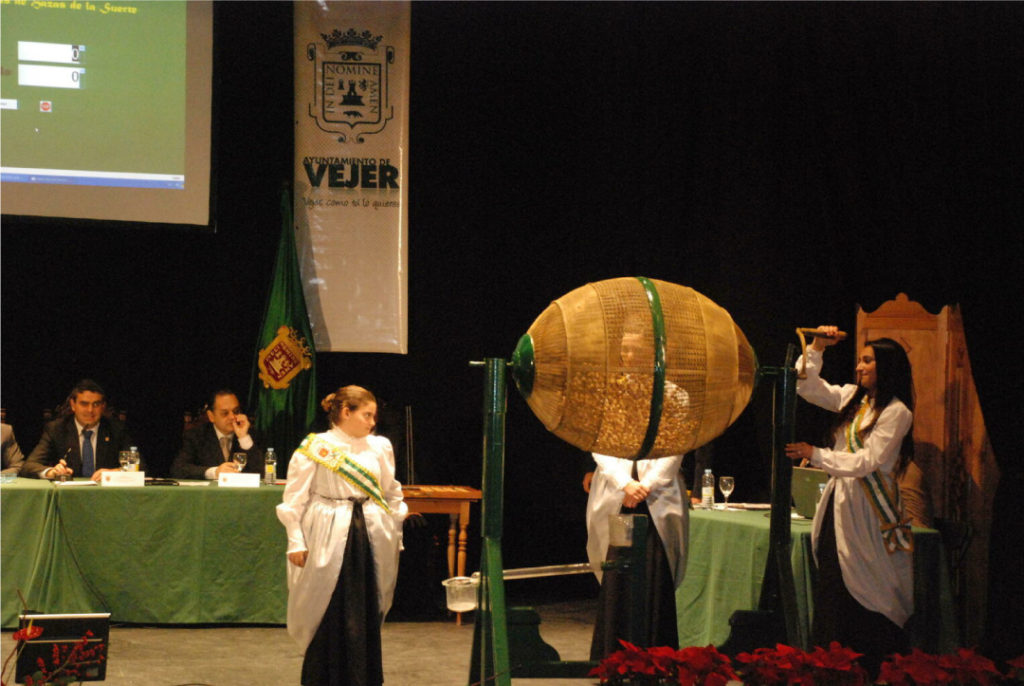 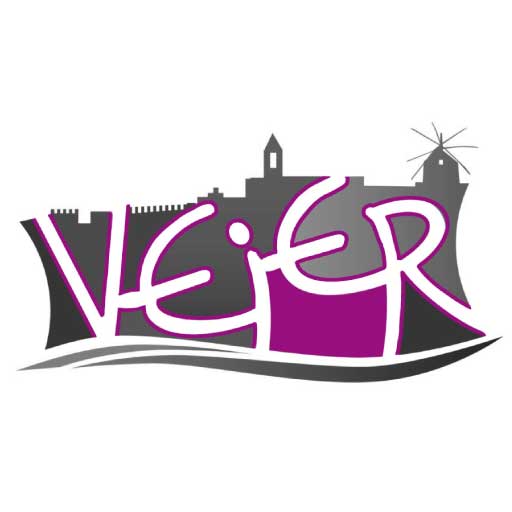